All about the new Omega

The iconic Seamaster  has long been the firm favourite of the Omega fans.
Beginning its journey in 1948 and taking on a fair few new looks and updates along the way. Including of course the James Bond watch, the special edition Omega Seamaster 1948 Co-Axial for the London 2012 Olympics,  Omega Seamaster 300 60th anniversary edition, the new 70th anniversary edition, and the Seamaster Diver 300M new collection launched in Basel 2018, 25 years after the first Seamaster Diver 300M. 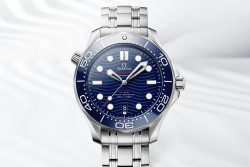 OMEGA’s Seamaster Aqua Terra World Timer continues in a new selection of models with its super striking earth centre. OMEGA has created itsEarth using grade 5 titanium plate. This has been laser-ablated to create the blue ocean, leaving a relief of the continents. Really rather breathtaking in picture and description,  its something we really can’t wait to see. 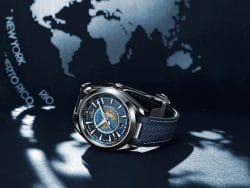 We’ve got several new style Omegas for you here at Watch Buyers.  Take a look here – 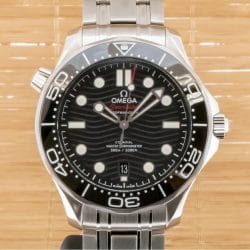 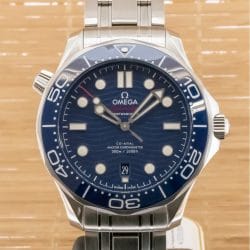 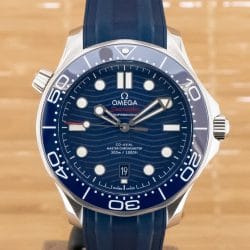